Structure and Composition of the Council

OGP Georgia Council duplicates the OGP structure and offers the opportunity for equal participation to both government agencies and civil society actors. Each Deputy of every Minister and Heads of NGOs enjoy the right to vote in the Council. Council members without the right to vote are representatives of international organizations and other government agencies. For better coordination of OGP on a national level, members of the Parliament of Georgia and representatives of the Supreme Court of Georgia, and of the municipalities involved in the process participate in the Council’s sessions.

The Council is led by a Chair and a Co-Chair. The position of a Chair is held by the Head of the Administration of the Government of Georgia, whereas a Co-Chair is unanimously nominated by the Council member NGOs with the right to vote. 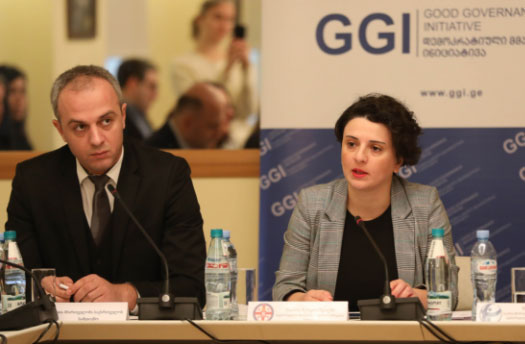 To enable the all-around involvement of NGOs both in the Council and in the Forum, sharing the responsibility and increasing the role of each member, the Statute of the Council, as well as the Forum guidelines, determine the terms of the election as a Co-Chair.


Decision-making procedure of the Council

According to the open governance principles, the Administration of the Government of Georgia took into consideration the recommendation of the NGOs involved in the process and a High-level Council was established for the first time in Georgia, where the decision-making procedure requires both the majority of the votes of the permanent member government agencies and the majority of the votes of the permanent member NGOs. In case of a tie in the votes under such a procedure, the Chair and the Co-Chair of the Council determine the term of consultation, after the expiration of which the Council submits a proposal to vote once again.

The Council establishes an open governance policy and monitors the implementation of the agreed commitments with active engagement of the civil sector.

The Council is an open governance platform enabling civil society organizations to solicit the immediate decision-makers for many issues of their interest related to open governance. 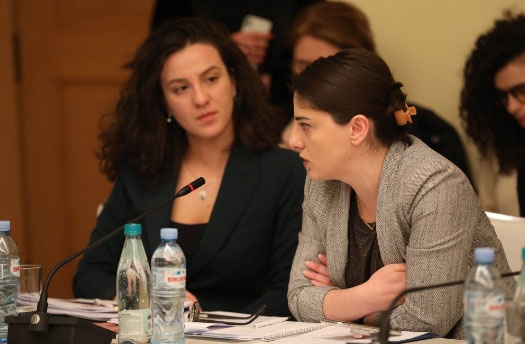 The key goals of the Council are:

Establishment of the Council enhanced the accountability of the government agencies participating in the OGP process:

The OGP Georgia Forum is the permanent working group of the Council.